Members of the international curatorial team of the OSTRALE Biennale O21

The selection process of the OSTRALE is a mixed system, since artists can be either invited by members of the international curatorial team, which is newly created for each exhibition, or apply by themselves via the Open Call. Then in a three-step jury and curatorial process, all jurors and curators vote on the proposed artworks of the invited and applicant artists. For the 2019 exhibition, the jury reviewed, discussed and evaluated more than 1,800 artworks by 560 international artists.

The international jury of the OSTRALE Biennale O21 is composed of renowned art scholars, curators and art historians from Eastern European countries and the leaders of OSTRALE: 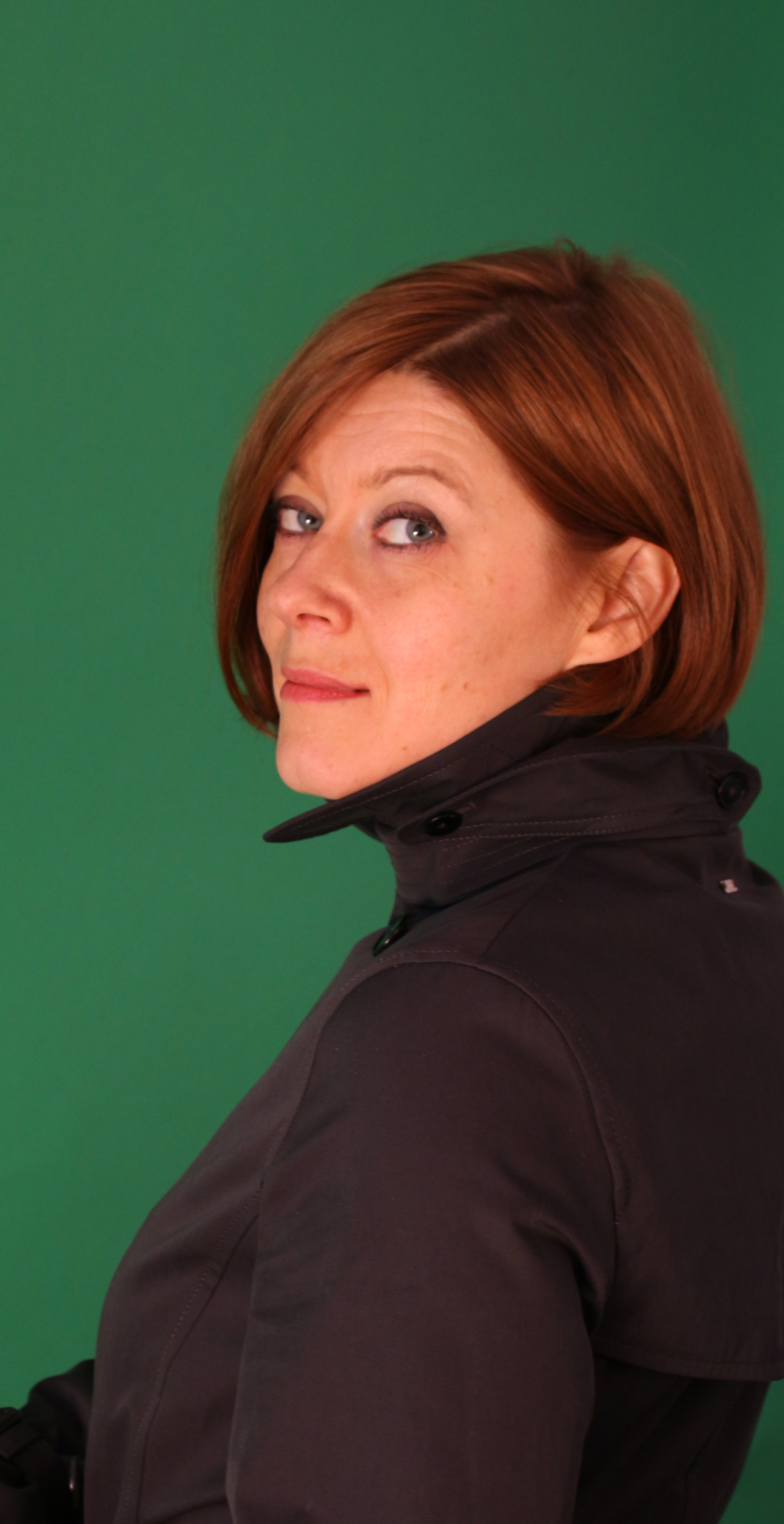 "My youth in Lithuania was marked by the existence of political borders between East and West. Since I got engaged with art, I was in a permanent search for boundaries between disciplines or media, wishing to overcome them. But generally, I am interested in coexistence itself as an idea; and art is my preferred way of storing and transporting information between different places or cultures. There is one particular phenomena that has always entranced me: the fluid (dynamic) continuity emerging from particular artistic positions. Some artworks never come to a dead end, but permanently stay in flow and offer a conservation of energy. Tireless pushing and unveiling of man-made boundaries and inventing of new formats seem to be an essential part of that process. I guess, the secret is to move toward the starting point, instead of beginning at the starting point."

Patricija Gilyte is a visual artist, participant of OSTRALE O11 and O16; invited artist of Kaunas Biennial 2011, REWIND - PLAY - FORWARD. Member of the curatorial team for the 3rd Artists' Biennial "Factor X. The Chromosome of Art" at Haus der Kunst Munich 2017; member of the German Artists' Association and the Lithuanian Artists' Association, Letmekoo (Lithuanian Interdisciplinary Artists' Association). Studied at the Academy of Art Vilnius / Art Institute Kaunas and at the Academy of Fine Arts Munich. In addition to site-specific works, her work includes performative sculpture, video art and installation, and is dominated by questions concerning the concept of the border. Supported by various scholarships, her work developed during residencies and cooperation projects in Germany, Austria, Lithuania, Poland, Greece, Serbia, Turkey, Switzerland. Her video works have been shown in various international exhibitions. In 2019 the KKKC Kunsthalle Klaipeda, Lithuania presented her solo exhibition EQUINOX, in 2020 her solo exhibition will be opened at the Vytautas Kasiulis Art Museum in Vilnius. Mandated by the „Kaunas – European Capital of Culture 2022" institution. 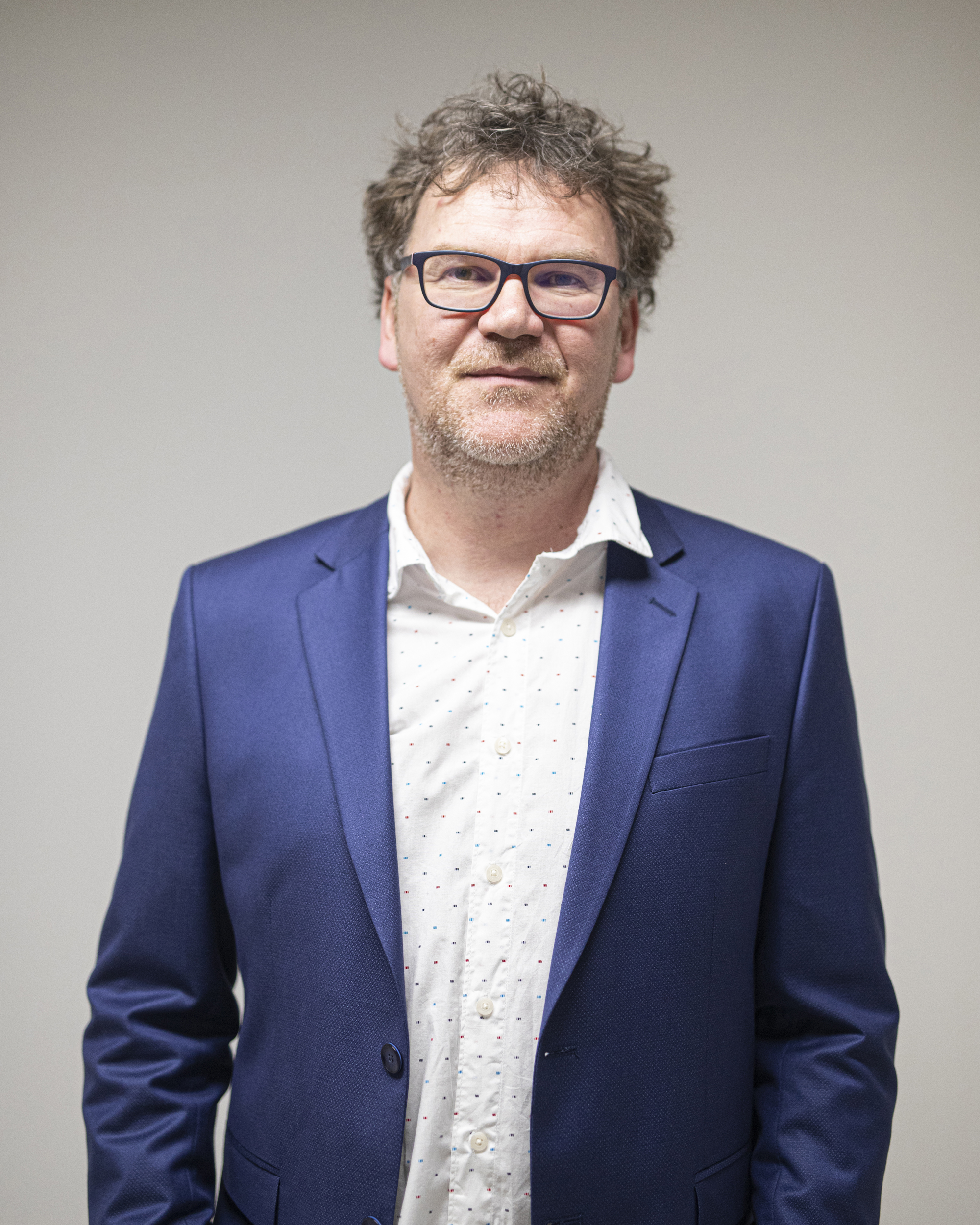 "It is hard to believe in a curatorial statement in general. But at the same time, it is very tempting to interpret the text-based curatorial work as phylacteries. This was the name of open-ended scrolls hung around the necks of represented figures that were to cure the difference of the image by supplying narratives beyond the limits of pictorial representation. The word originally meant a watch post, amulet, and a prayer box. So the text watches over the meaning, fixing it or attempting to do so. The image accepts it, wears it, or may consider it parasitical. What meanings we attribute to the images also depends on what texts we read."

Krisztián Kukla is a curator and the artistic director of Art Quarter Budapest (exhibitions, artist studios, artist in residence). Doctor of Philosophy at the University of Debrecen. As a DAAD scholarship holder he studied art history and philosophy at the WWU Münster. Currently he is an associate professor at the Faculty of Media and Communication of Milton Friedman University, Budapest, and a lecturer at the Faculty of Aesthetics of Pázmány Péter Catholic University. From 2011-2015 he was the managing director of the MODEM Centre for Modern and Contemporary Art in Debrecen, Hungary. Since 2015, artistic director and organiser of the Leopold Bloom Art Award, the most important independent art prize in Hungary. 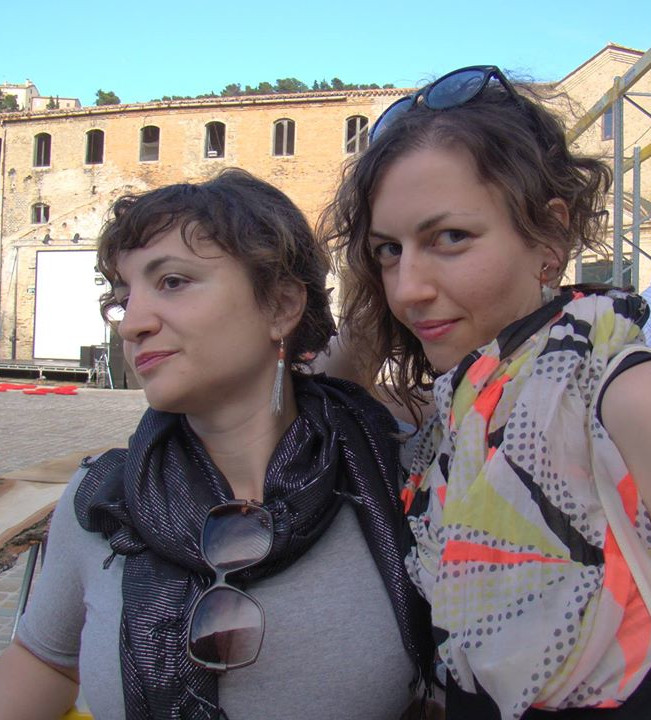 "We are looking for »modes of destabilization of the system of apparent reality through mechanisms of discursive analysis (and visual representation) in order to create gaps, territories of the 'possibilities undiscovered' which are to be found outside of the given choices imposed by the dominant politics of culture«. We are interested in topics of imaginative geographies (E. Said ), that is – the ways that other places, people, and landscapes are represented, the ways these imaginings reflect the preconceptions and desires of their inventors, and the relations of power between these authors and the subjects of their imaginings. We find the potential in non-institutional educational platforms as a way of forming collectivities, public exchange of critical positions and personal relation to the notion of official truth and belief systems."

Slobodne veze is a self-regulating initiative of artists, curators and cultural practitioners, founded in 2009. Two founding members participate in the curatorial team: Ivana Meštrov (to the left) studied art history and archaeology at the University Pantheon-Sorbonne in Paris with a focus on contemporary art. Currently curator of the Museum of Modern and Contemporary Art in Rijeka (MMSU), responsible for the exhibition program of the Museum of the European Capital of Culture Rijeka 2020. Nataša Bodrožić (to the right) studied at the Faculty of Political Sciences in Zagreb, at the University Lumiere 2 in Lyon and at the University of Arts in Belgrade. So far she has co-curated or produced numerous exhibitions, symposia and projects in public space in Croatia and abroad. Ivana Meštrov and Nataša Bodrožić were both co-curators of the Biennial of Young Artists of Europe and Mediterranean (BJCEM)> MEDITERRANEA 16:ERRORS ALLOWED, in Ancona, Italy in 2013. 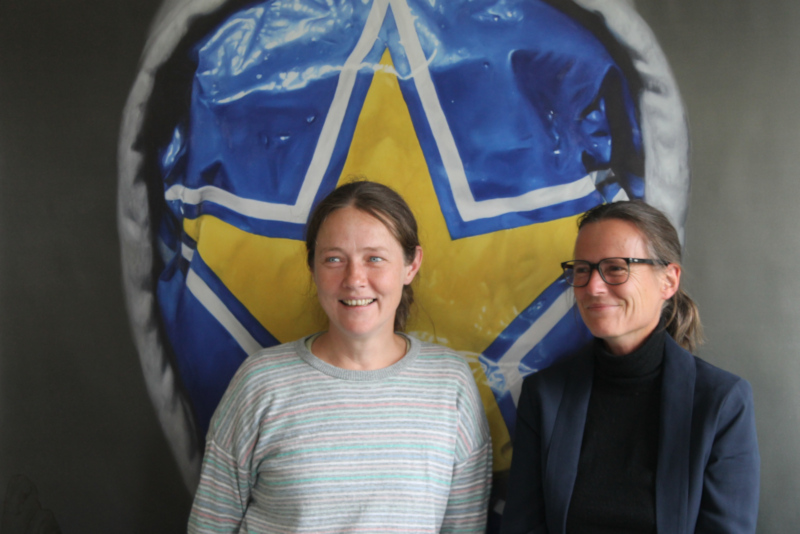 „Contemporaneity is a central category of our work, carried by the spirit of interfering, enriching our society and constantly contributing to renewal. This is only possible if questions, issues and paradigms of our time are not reduced to one view. We are looking for diverse answers, individual positions and complex artistic perspectives. Constantly examining our own attitudes, questioning the foreign and the new with interest, is for us both a basic attitude and a challenge. Looking outwards opens up the possibility for us to bring in our own points of view and place them in an open discourse. For us, creativity arises from the forces of cultural identity, global exchange, urban open space and empirical play in art. To promote and challenge these will continue to be our mission."

Andrea Hilger (to the right) is the 1st representative and artistic director of OSTRALE. Born in 1970 in Leipzig, artist, organizer, founder and director of the OSTRALE – Center for Contemporary Arts 2007, founder of TANZart Dresden 1997 and HILLUMINATION – Light + Stage Design 2001, board member of Tanzbühne Dresden e.V. since 1999. 2009 recipient of the Förderpreis of the City of Dresden, member of the Orga-Team of the Konferenz der Konkurrenten (Conference of Competitors) in preparation for the European Capital of Culture 2025 applications. Antka Hofmann (to the left) is the 2nd representative, co-founder and co-director of OSTRALE, and since 2013 deputy head of the exhibition construction team. Born in 1977 in Großenhain. Artist, cultural manager, lives and works in Dresden and Heiligendamm. As an artist, she has had solo exhibitions in Berlin, Leipzig and Dresden, as well as various group exhibitions in Germany, Poland, Russia, Belgium, Spain and Malta.